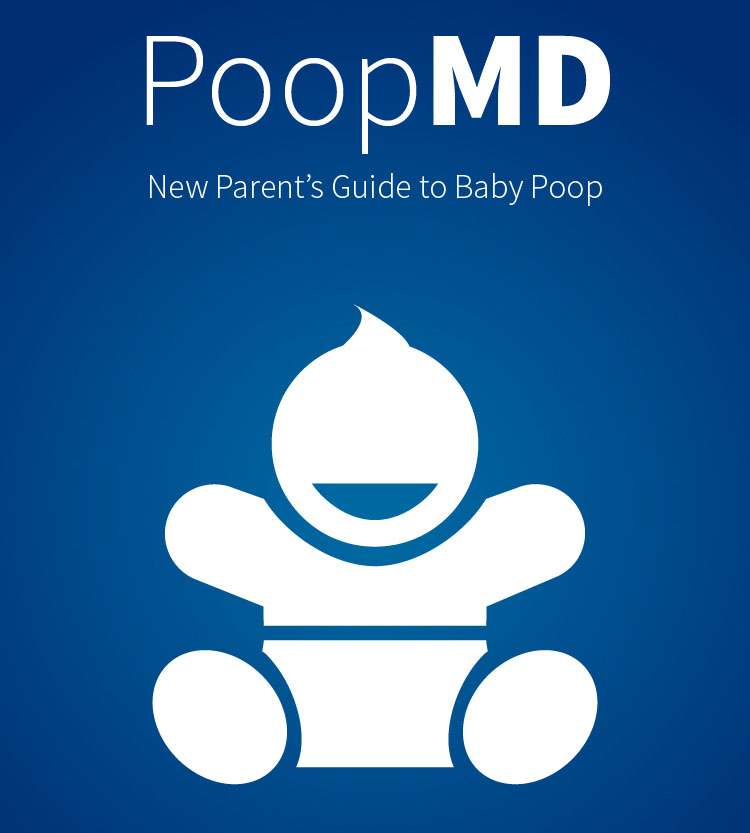 What color should your baby’s poop be? A chart that shows the color rage has been distributed to new mothers in Indonesia, and the results have been astounding. Using that chart they have been able to diagnose kidney failure in newborns and infant mortality has dropped as a result. Dr. Douglas Mogul reached out to us to make a mobile app version of this that not only used the phone’s camera to diagnose the color, but also incorporated the ability to share with you doctor.

Here are some quick wireframes fpr version 2 of our app.

And the resulting prototype. 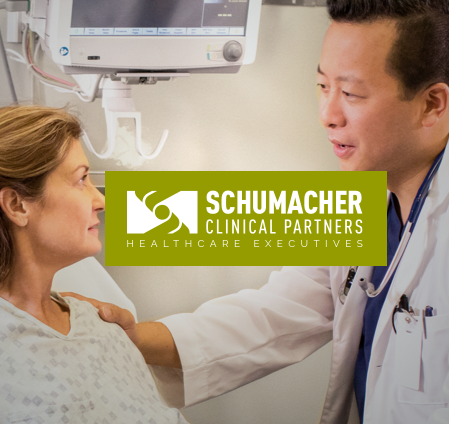 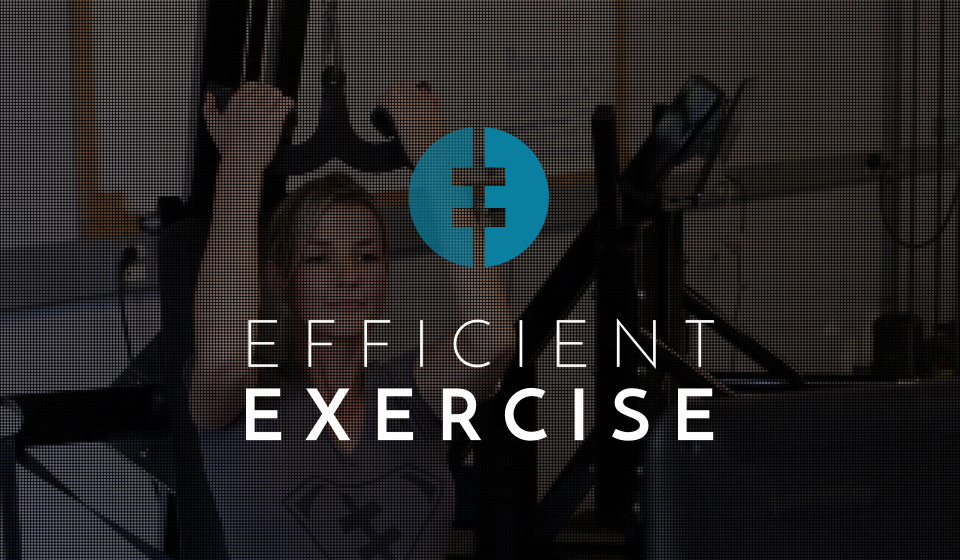